With the continuous innovation of domestic online games. Some online games with backward technology and gameplay will eventually be eliminated. But although some photos have ceased operations, those games were once all the rage. We have all been addicted to these five domestic online games that have been discontinued in this issue, and they are also our most memorable games. Now they have become memories. The image quality and operating system of this game back then were very advanced among domestic games. When the characters move and fight, many tactical actions are added. In particular, rolling can better and more effectively avoid the opponent’s attack.

Most of the online players at the time liked the pve cooperation mode, and challenged with multiple players to resist waves of monster enemies.

Now the first generation has been out of service, although there is a new version, it has long lost the classic soul of the year. 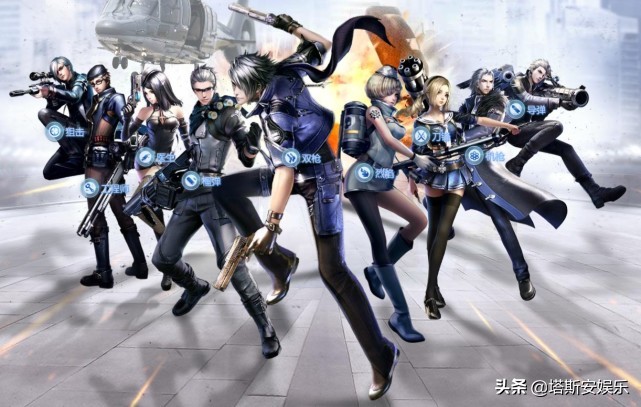 ​It was a role-playing online game under Tencent that combined action and shooting.

When playing the game normally, a third-person perspective is presented.

The style of the game is relatively cartoon, but the graphics are warm and the characters’ actions are vivid.

There was also a beautiful female soldier called “Blade”. Her weapons are ninja swords and pistols, which are very flexible in maneuverability. Quick action. 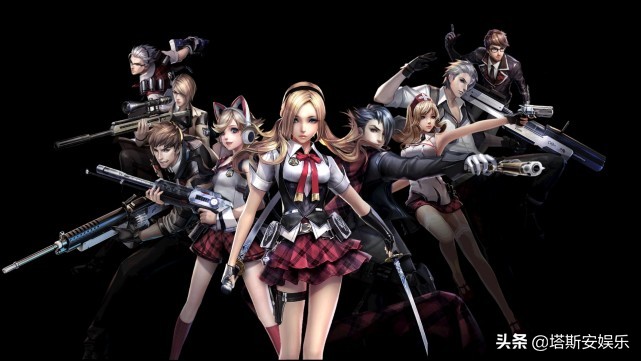 She is the best choice when playing multiplayer sports.

There are many characters in the game, and each character has different fighting skills.

Many young players were active in this game.

But “Gun Shen Ji” has been suspended for many years.

​A first-person shooter game modeled after the same style and the same gameplay of “Cross Fire”.

Both the operation interface of the game and the combat actions of the characters are very similar to the former. 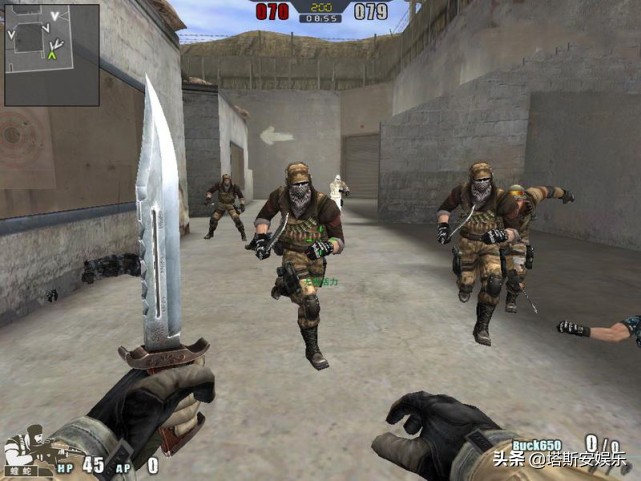 ​Although this is the case, there were many players in the game server.

The game is not too innovative, the gameplay inside is the same as the regular shooting online game.

People who like it also account for a large part. Even though it has been discontinued now, the old players once miss it. 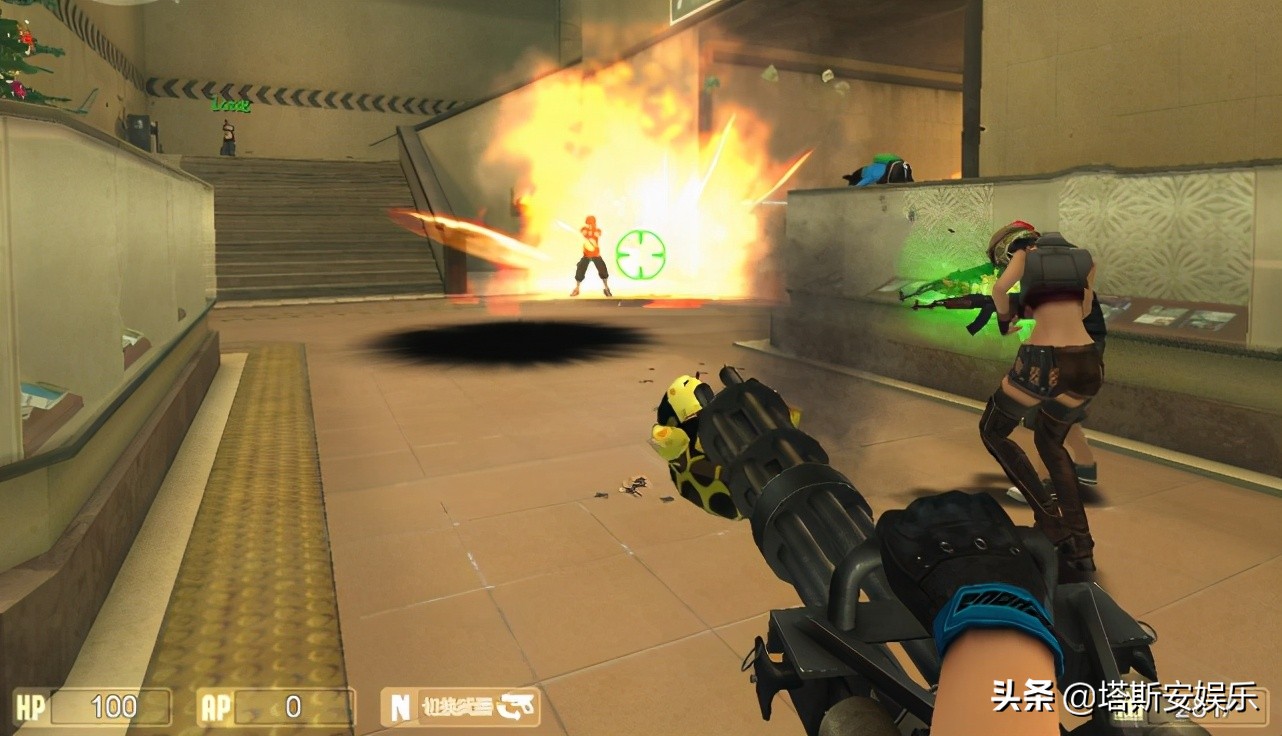 At that time, in order to promote the game, the famous female singer Jin Sha was also invited to endorse.

The game knows how to innovate very well. No matter any mode, some peculiar content elements are added, such as the rocket launcher that is not in “Crossing the Line of Fire”, and the Terminator robot in the movie.

​This greatly improves the experience of the game.

At that time, its popularity could compete with big-name online games such as “Crossing the Line of Fire” and “Reverse War” for ranking.

But online games that cannot keep up with the times will eventually be eliminated.

​The domestically-developed military game was originally a stand-alone game, and later launched a civilian online version.

But the gameplay is not so real, just like a normal online game.

The veterans who had feelings for the army at the time liked this game very much.

​Because you can act as a real soldier in the game, but you can use weapons with a higher degree of simulation.

There are many retired friends around me who have been immersed in this game.

Although it was not so popular back then, it had a deep influence on domestic games.