Game News And Download Game Information “Black mythology: the wu is empty” unreal engine may make public scene graph
Previously, “Black Myth: Wukong” main beauty Yang Qi once said that the development of “Black Myth: Wukong” has not yet used the Unreal 5 engine, but model renderer Wchen Chen has used the Unreal 5 engine to create some beautiful scenes. These scene pictures have been shared on Weibo. Unreal Engine 5 has been tested on May 26th. From these pictures, you can see that Unreal Engine 5 is really strong. Looking at these realistic pictures of beautiful scenery, people really look forward to “Black Myth: Wukong”.

The release date of “Black Myth: Wukong” has not yet been announced. The game will be launched on PC and mainstream host platforms in the future, and it does not exclude cloud gaming platforms that can run end games smoothly. And the classic stand-alone payment model of a one-time buyout system will be adopted, but in the future, DLC and non-numerical in-app purchases will not be ruled out. 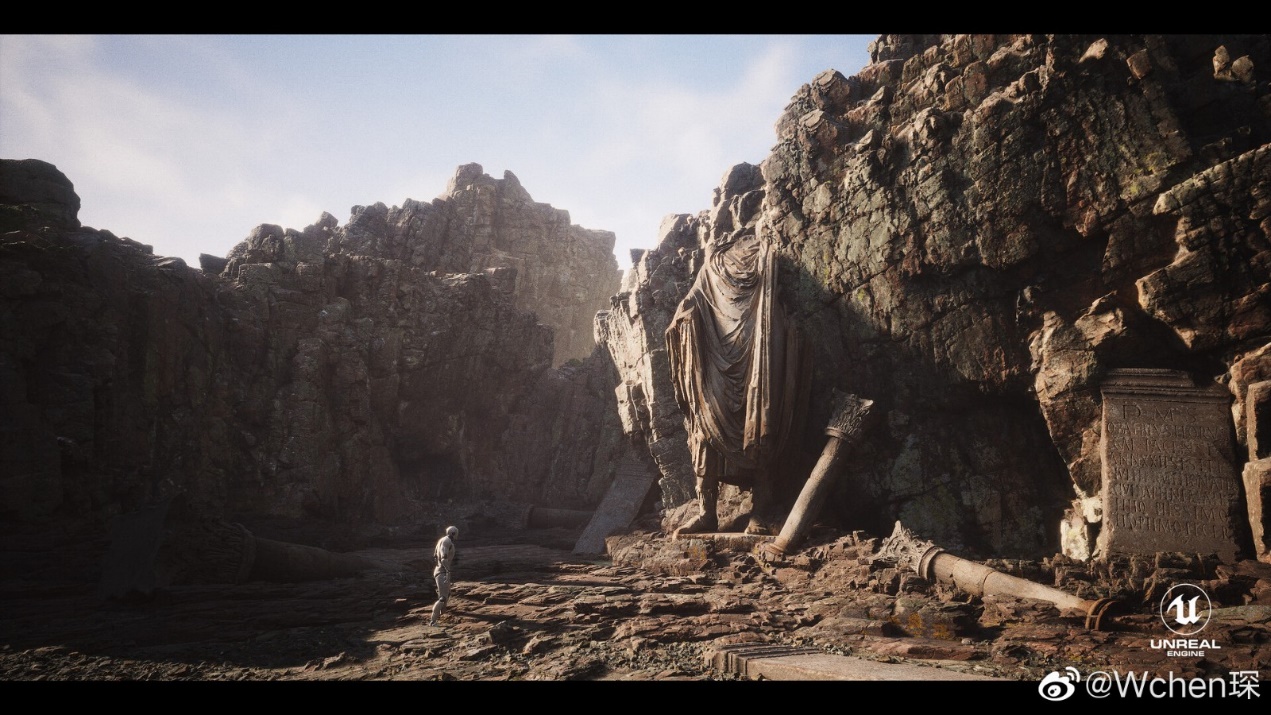 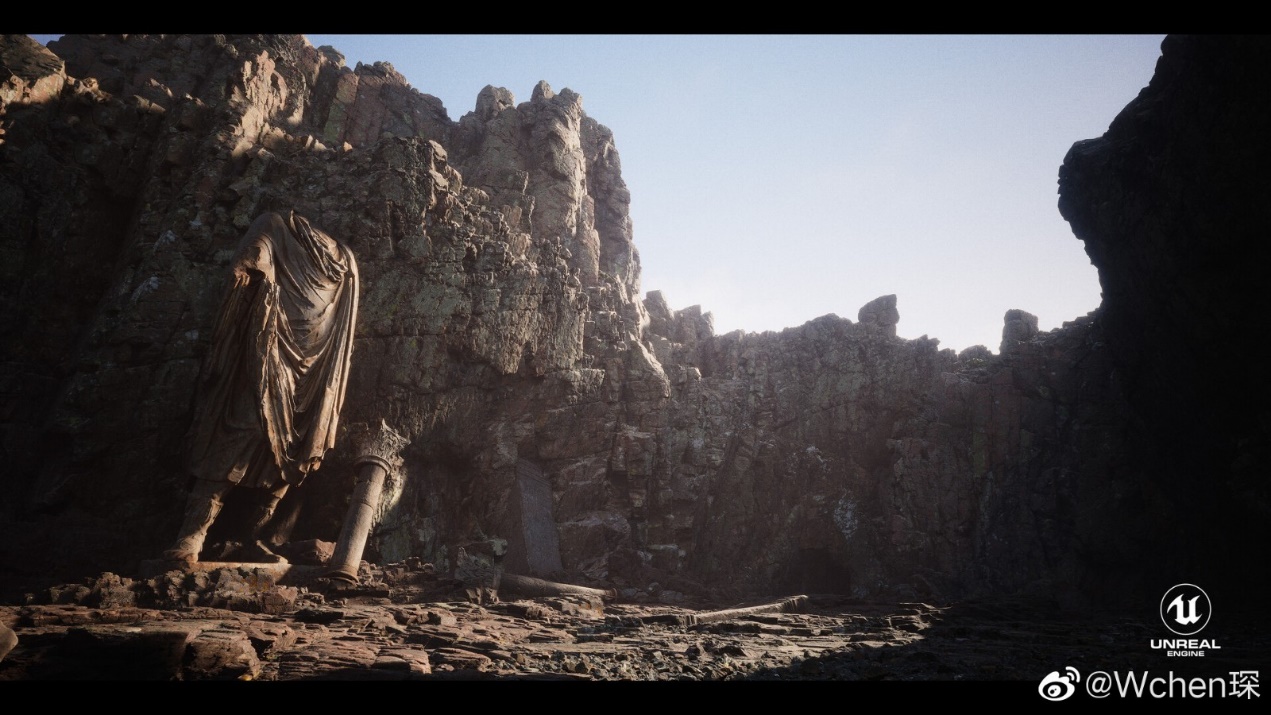 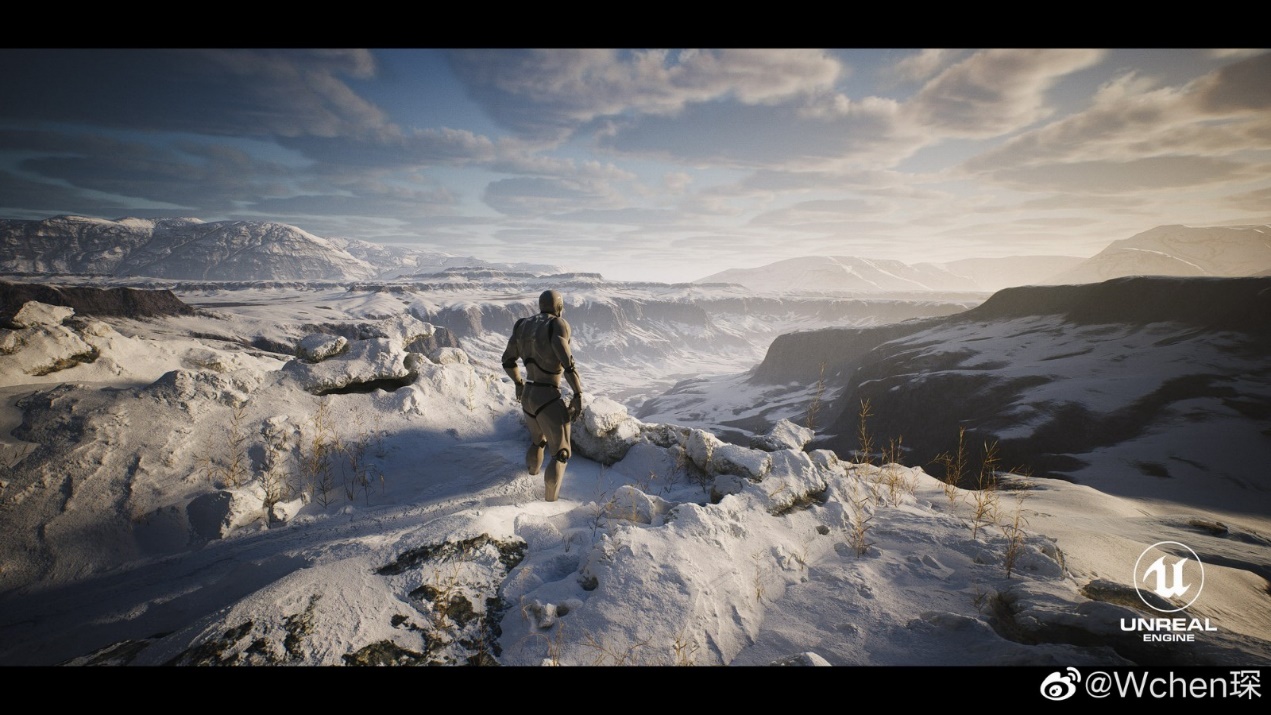 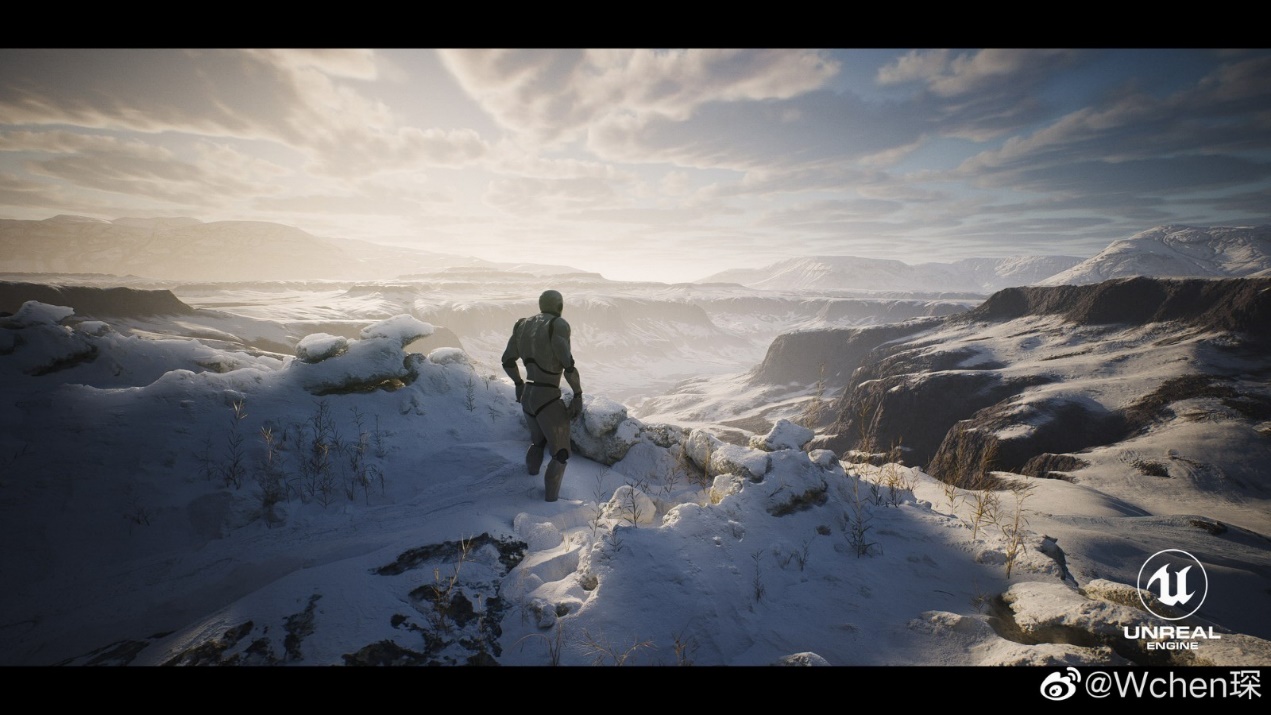 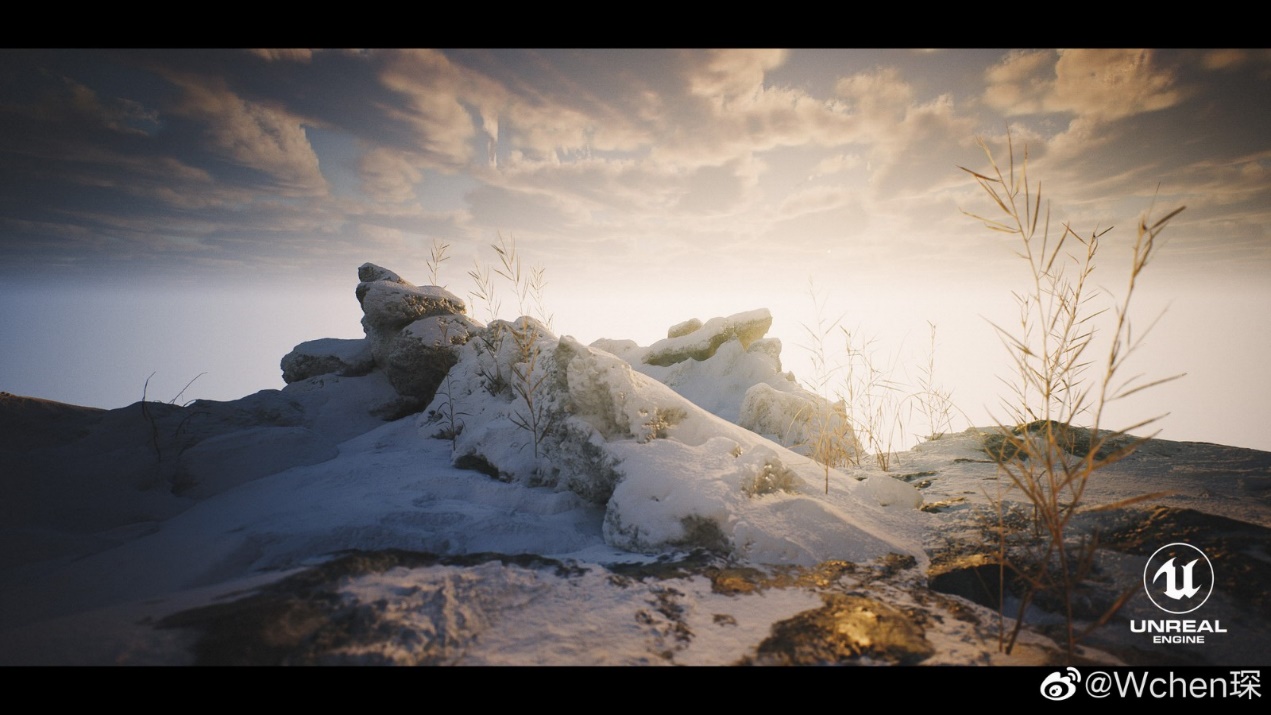 Grand theft auto “GTA5 will board the PS5 platform, waiting for the day when his GTA6 hopeless