“Counter Strike: Global Offensive (CS: GO)” officially released an update for non-priority players today. The main change is that non-priority accounts can continue to play games in the future (including the game itself, community server or creative workshop map, etc. ), but will no longer be able to gain experience, item drops, rankings, etc. For this change, the national server and the international server are consistent: non-priority account players need to go to the steam platform store to purchase and upgrade to become a priority account.

The official said: The original intention of “CSGO” for free was to allow all players in the world to play this work. In addition to free games, players can also get items, box drops, experience and ranking levels in the game. But over time, these contents have become one of the reasons why some bad players harm new and old players, so they made changes.

Non-priority accounts can continue to play games in the future (including the game itself, community servers or creative workshop maps, etc.), but will no longer be able to gain experience, item drops, rankings, etc.;

In the future, non-priority accounts cannot be officially matched in a ranked competitive game mode; 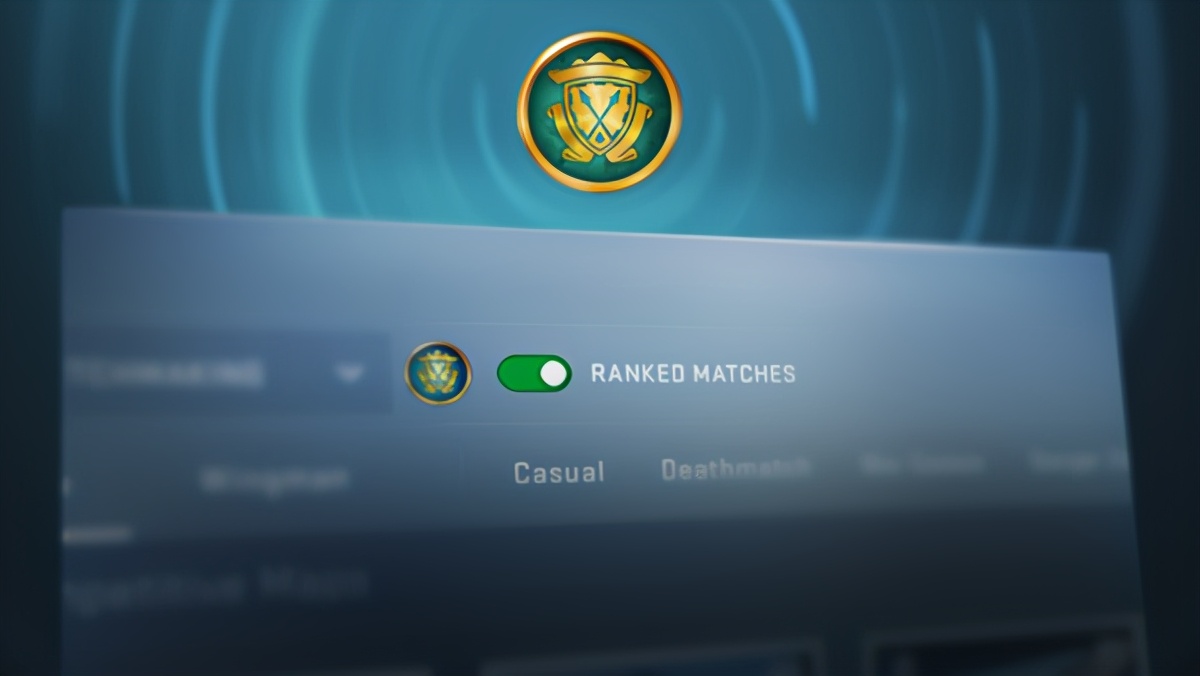 In addition, this update also introduces the “Stepless Matching” function for competitive mode, partner mode, and top training, which also applies to all non-priority accounts:

Since non-priority accounts cannot get ranked ranks, they can only play infinite matching mode. This mode is based on the rank matching mechanism, but will not have any restrictions or influence on the player’s ranking level;

After the change is implemented, players in rank matching can only be priority accounts. 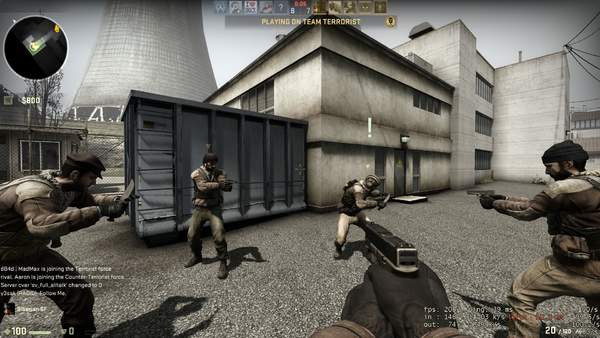