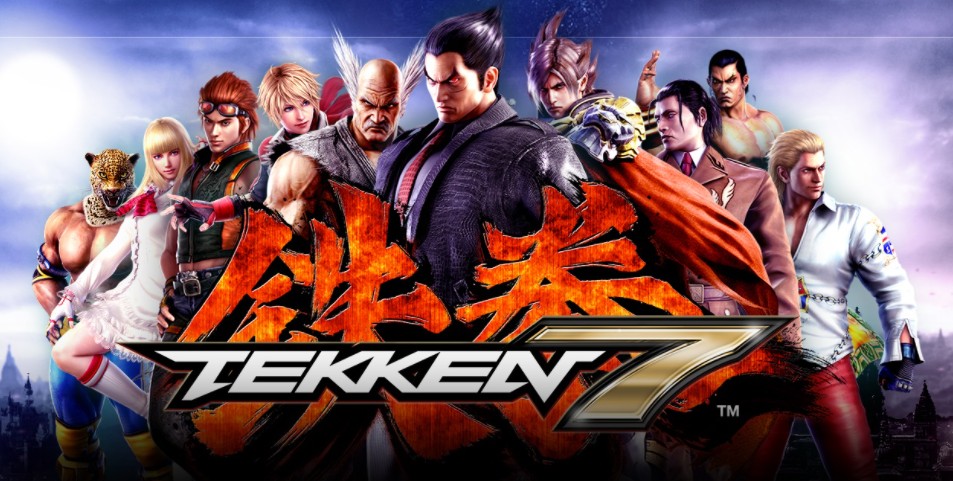 “Tekken 7” is an action fighting game developed by Bandai Namco. It was launched on the arcade version of the video game in Japan on February 18, 2015, and on the PC, PS4, and XboxOne platforms on June 2, 2017. It is the seventh generation of the ” Tekken ” series.
This work mainly tells the origin of the hatred between Mishima 18 and Mishima Heihachi and his son, and explains the origin of the demon genes of the Mishima clan.