Dream Xiaoyao Xia, take you to the end of the world with the sword~

Recently, Jianghu Studio, the independent game team of Snail Games, publicly announced that its domestic martial arts sandbox action stand-alone game “Wulin Chi 2” will enter the early access stage on the Steam platform on August 12. This game uses a full real-time battle mode. Players will play the most famous killer in the world, unite the heroes of various martial arts to resist the invasion of martial arts in the outer domain, and reorganize the order of martial arts in the Central Plains. 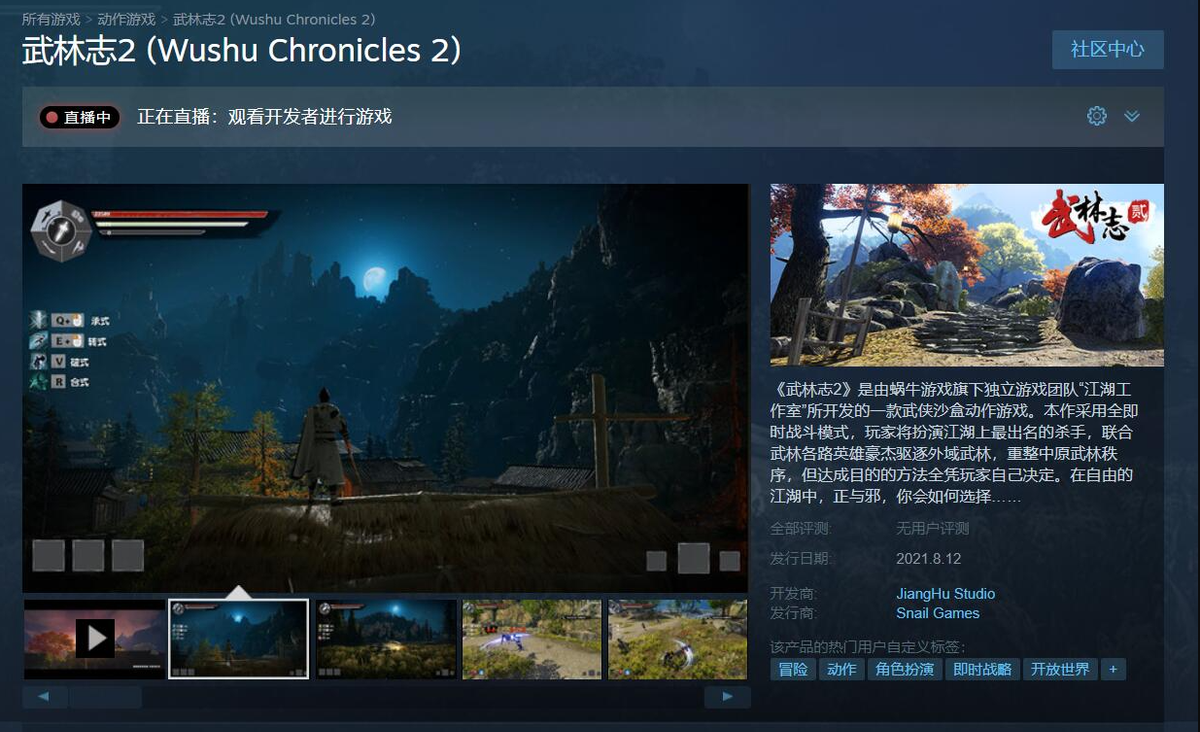 According to the official introduction, the story background of this work is set ten years before the plot of the previous “Wulin Chi 1”. The three martial arts that dominated the Outland Martial Arts, Tian Wai Tian, ​​the Five Elements Palace, and the King Kong Gate, jointly invaded the Central Plains, setting off a bloody storm on the rivers and lakes, and many sects. The door was brutally destroyed. The protagonist, as a disciple of the extinct Tianshan school, became the most famous killer in the world by chance. It is said that the game has a highly open map exploration mechanism, all NPCs can be attacked, which can bring players a free martial arts world experience. 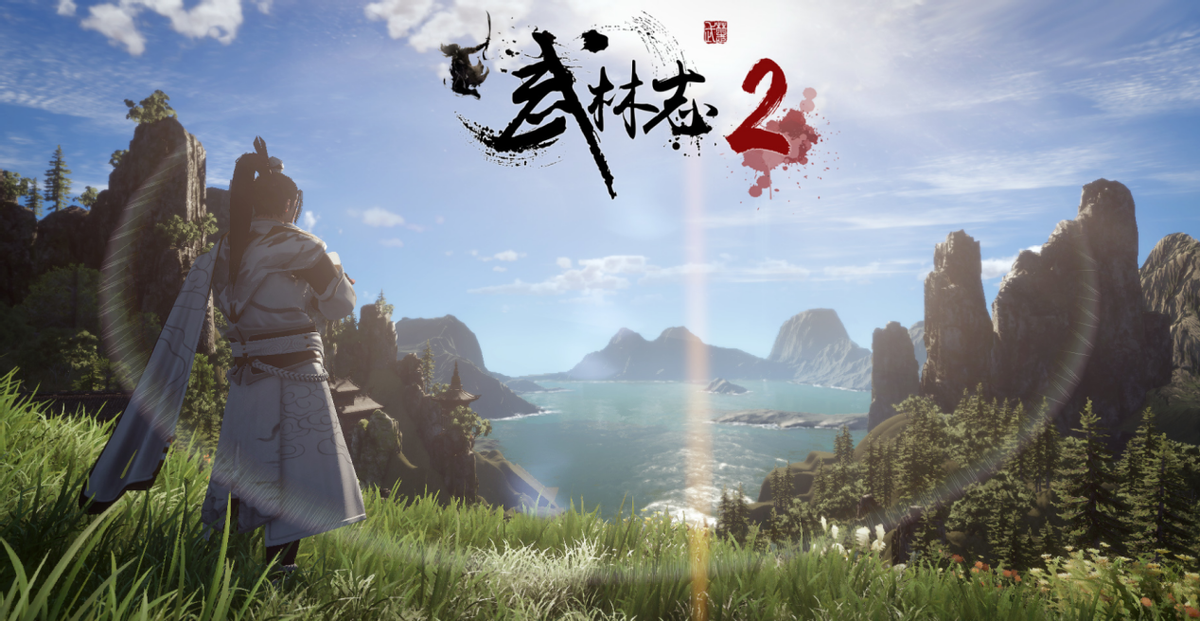 In addition to the extremely high-degree-of-freedom face pinching system in the game, the internal power system also provides a rich and diverse combination of functions. There are as many as 72 martial arts skills in the game for players to freely match, and there are hundreds of pieces of equipment to collect. Players can make their own attack methods more varied by adjusting their skills and equipment. In addition, you can freely choose the exploration path and behavior style. Different decision-making will bring different adventure tasks. Even the peerless martial arts such as the dragon palm technique are hidden in the adventure. The official also promised to add larger scenes and more martial arts skills.

As the theme of Guofeng became more and more familiar to players, many manufacturers began to explore innovative developments on top of this, such as “Ghost Valley and Eight Desolation”, which incorporates the elements of cultivation, and the new Guofeng martial arts turn-based game “Dream World 3” Etc. Take “Dream World 3” as an example. On the basis of inheriting the theme of the series itself, the game has processed and polished the details of the world view, and expanded the interpretation and extension of the artistic level, creating such as Tianning City, Unique regional maps such as Canghaizhou. In addition to many beautiful scene designs with different styles, the unique customs and customs of each region also make many textual party players enjoy it.

In addition, thanks to the strong gang-based social atmosphere of “Dream World 3”, the young heroes can meet many like-minded dream friends in the game and travel with them in the dream continent. The rich and diverse gang gameplay in the game is also quite interesting. The young heroes only need to enter the gang station at the gang manager to participate in various challenges. Take the “Gang Food Square” as an example, we can gather everyone’s efforts to find materials to make delicious food, and while we win huge rewards, we can also harvest many small partners. It’s not beautiful.

“Dream World 3”, the new server “Made in Heaven”, has been unveiled. The game has prepared many welfare activities such as “upgrade to get the beast”, “rush to the list to win the surroundings” and other welfare activities. Interested friends can get the first place through the official website and other channels. Hand information. If you haven’t experienced the unique fun of this new national style martial arts turn-based game, let us meet in the dream mainland this summer and enjoy the happy time.

About TOEIC , TOEIC is the latest game platform launched by TOEIC. It provides convenient game download management and community communication services, allowing you to play TOEIC games in one stop!