Game News And Download Game Information The future of China’s 3A, about game science and “Black Myth: Wukong” 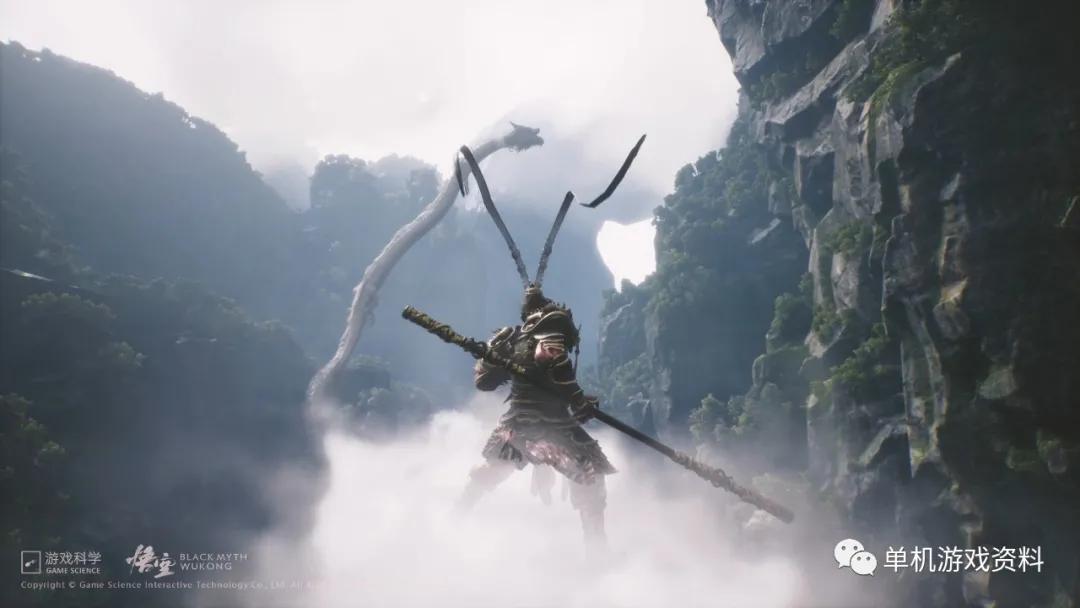 China is a rising country, so Chinese games are the same. Even if we have had game console bans, version numbers are cold, and piracy is rampant, but there are endless support for Chinese people who love games. This year our “Dyson Ball Project”, “Ghost Valley and the Eight Desolations” have all been on the steam list and received unanimous praise.

Although it is only an independent game, it is enough to see that there is no shortage of capable and passionate gamers in China. But the 3A game that can really hold up the scene, I haven’t seen it before, and now “Black Myth: Wukong” is here, with a bunch of passionate gamers, “Journey to the West” that we are most familiar with in Chinese culture, we grew up Just know the Monkey King. 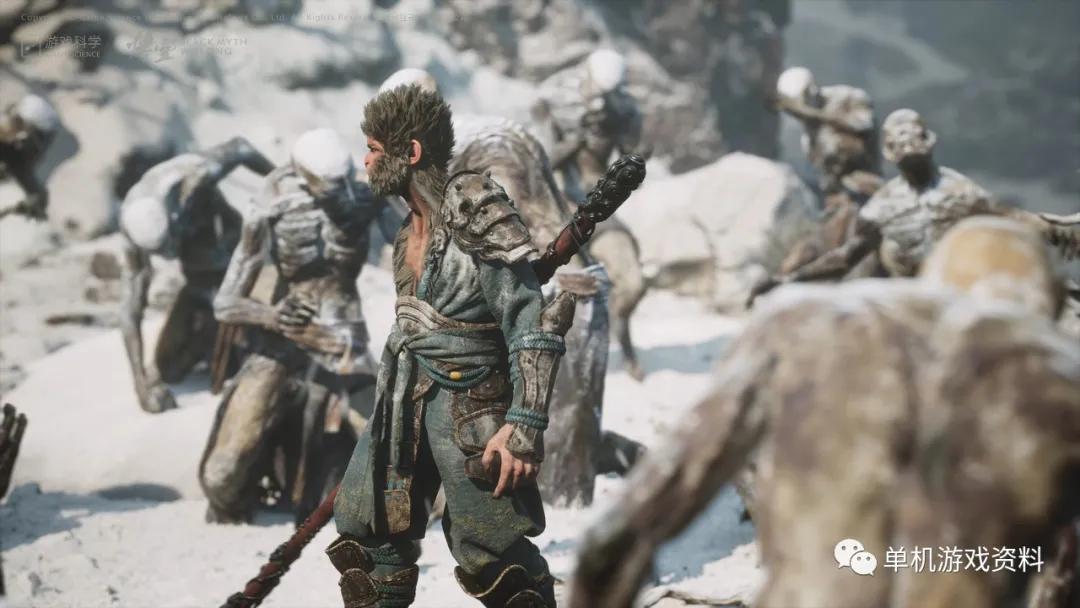 When I watched the picture of Wukong in the promotional video a year ago, I felt excited from the bottom of my heart. I didn’t expect that one day I could also be Monkey King, holding a golden cudgel, and using seventy-two transformations to subdue the demons and protect my heart. Justice. Even if it is no longer the original arrogant Monkey King, when the childhood dream can suddenly be realized, the feeling, I believe you understand.

Saw its real machine performance and objective analysis. Personally, don’t spray if you don’t like it.

First, let’s talk about the protagonist, Wukong’s modeling, how elaborate is the modeling of other people’s Frozen Aisha’s hair, I can only say that the modeling of Wukong’s hair is not strong? The appearance of dancing with the wind, I only have one word “handsome”

Second, the plot is very mature. The original paragraph of their own words gives you a taste of “It’s named Wukong, not just talking about monkeys. In Journey to the West, there are too many intriguing characters, dialogues worth pondering, and even thinking about it. The plot. Behind the appearance of “big brother fighting monsters”, there are sly goblins, cruel ghosts, passionate stars, and cowardly gods who are they? What are their motives? Their fear and love, kindness and What about hatred, impenetrable obsession, and daily life picture? Our ambition is not only to reshape the protagonists. It is to use top-notch pictures, rich details, and immersive combat experience. A sufficient amount of drama to play in the dark night gave me glaring eyes, I want to use it to see through destiny” 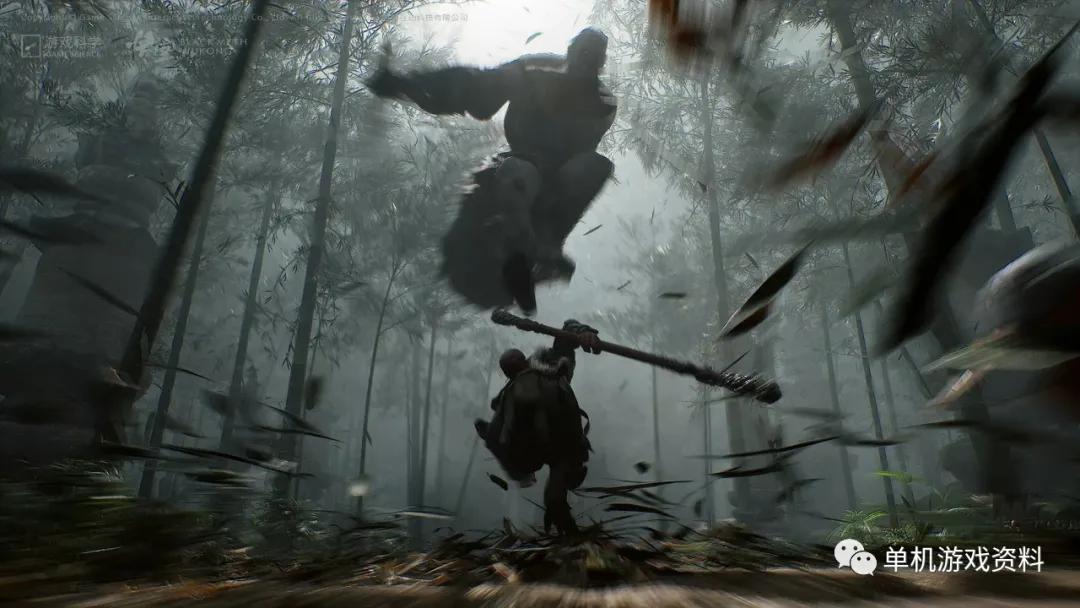 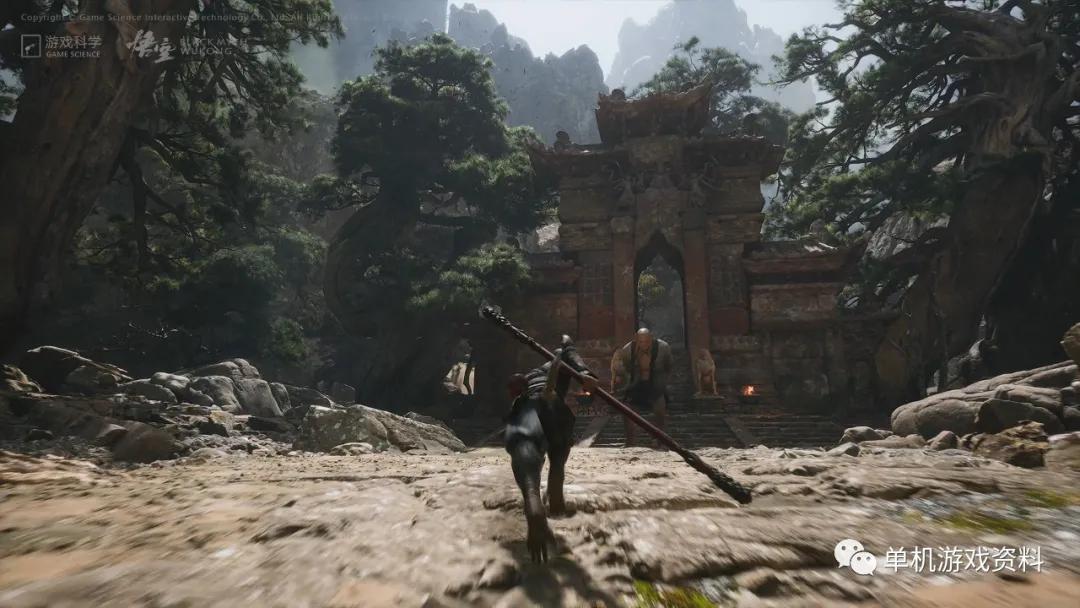 Third, the scene, I don’t know what is the ultimate in a scene. You can say that gta5 is open and free. The modern urban scene is good. Cousin 2 has invincible details in the western scene. The Black Soul series has a unique dark style. The various interactions in the picnic create history. It can be seen from the black mythology that the unique beauty of Chinese mythology.

Fourth, the configuration requirements, processor and system requirements that I care about: Judging from the game’s actual demonstration, if you want to experience it, the requirements in this area can be said to be medium to upper. The mainstream i7 6900k on the market should be You can still hold it. 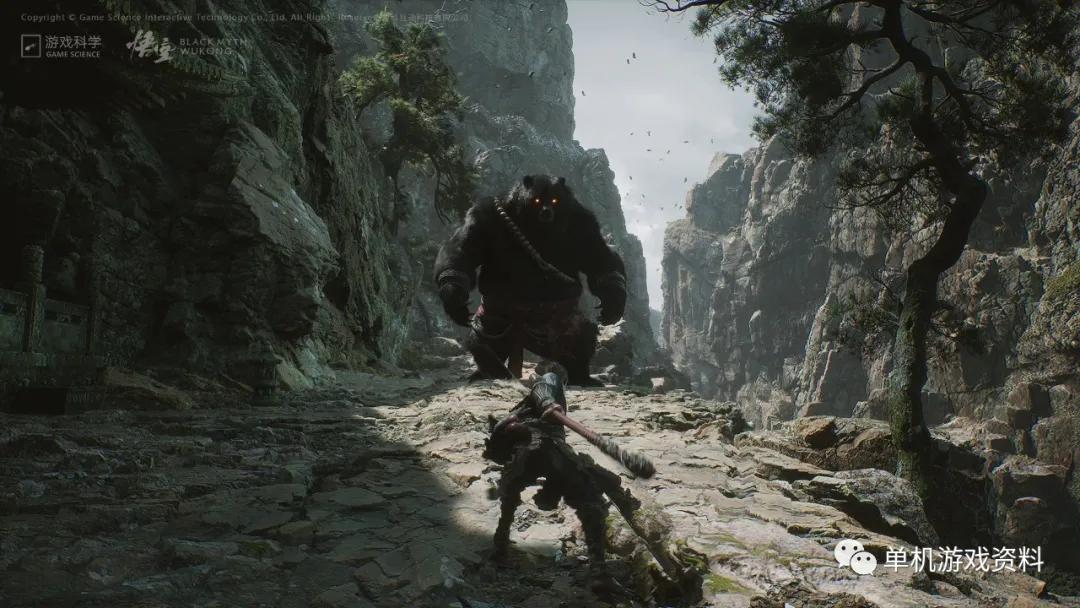 Memory: The game memory is very simple, basically only 16G can meet the mainstream games in the next few years.

Hard disk size: This is still relatively difficult to estimate, because I don’t know whether the game will follow the main storyline or the open world, so it can’t be estimated. Anyway, preparing a 300G+ hard disk can’t be wrong.

Finally, I hope that Chinese games get better and better