What is the status of Red Dead Redemption 2? This game was released in 2018. It belongs to R Star’s most advanced 3A masterpiece today. It is also another masterpiece after giving him Love 5. It helps Sony to move on to another glorious road. After all, it is for him. 5 was a console exclusive game when it was first released, so because this game has so many players who bought the console, it will still be the same in 2018. As long as it is an R star game, you don’t need to worry about it being unfun, just start it. But this time we all miscalculated, not that it is not fun, it is indeed the ceiling of the 3A world so far, but I don’t know how, it just feels that it’s not very fun, and I don’t know if this is my own idea or everyone else. Think of it this way, is it caused by the love effect for him? To be honest, I can’t understand it!

“Red Dead Redemption 2” is currently the most advanced game work of the R star. The game is still on sale until now. The console is exclusively used for less than half a year and directly logged on to the PC. 2018 should have been the year of the birth of Love 6 , But I don’t know why it chose to derive this IP sequel. Is it to enhance the diversity of its IP? For long-term considerations, R Star is indeed right to do so, but if it is purely in terms of game performance, then this is indeed Is wrong!

It is very likely that the R star’s love effect for him is too strong, so the players do not “like” the big cousin series games very much. It may lack that kind of immersion, or the background of the game is a bit too old. Now, modern sports cars and firearms have not been popularized in the game, so compared with the modern metropolis, this virtual world does not arouse the desire of many players to come and play. Compared with Los Santos at this time, the wilderness Red Dead OL should be shut down. 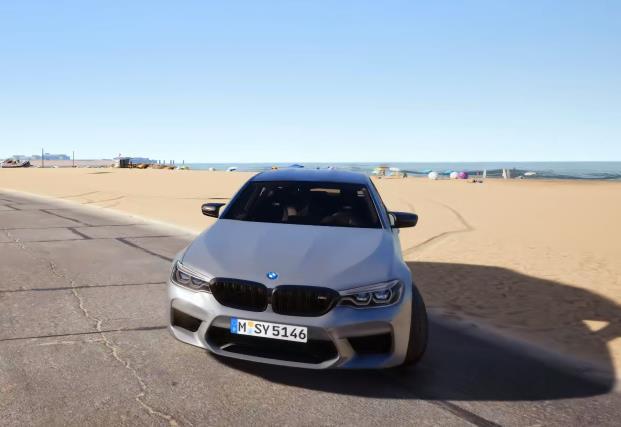 It cannot be said that R Star’s decision was a mistake. As a game manufacturer, it is very necessary to continue its IP games, and it is also a long-term plan for the future. After all, it is impossible for it to be late for him to love the series, but then again. Speaking of which, let the players love him for a series of 6 and wait for eight years, is R star a bit too much? If it were released to him Love 6 in 2018, now we may all be playing it to him Love 7!

The sharing of this issue is over here. If you have any comments or thoughts on this, please participate in the comments below and let me know!

The future of China’s 3A, about game science and “Black Myth: Wukong”