Game News And Download Game Information The new teaser of the black myth has been named Hatsune Miku. Actually, there really is a Hatsune Temple in Japan, do you dare to believe it?

I don’t know if my friends usually don’t pay attention to stand-alone games. Although I don’t play a lot, I still care about the new work. When “Cyberpunk 2077” was released, I bought it as soon as possible. Now, although there are some differences between the feeling and expectations after the purchase, plus the discount soon after it made me want to slap myself and say that I am a paratrooper, but afterwards there are other good stand-alone machines I still can’t help but want to pay attention to.

As for the stand-alone works of our countrymen, the recent “Black Myth Wukong” must be the most concerned. When the classic music of the TV series “Journey to the West” at the end of the film sounded, it feels like the goose bumps are all up, and the discussions among netizens and friends are also So many.

In the new trailer, Brother Monkey came to Xiaoxitian, and there was a line in it, saying, “Since you see the future, why not worship”, I didn’t expect this picture to be used in various spoofs by anime fans because there is a “future”. The character made this character look like Hatsune Miku by friends, and the version is getting more and more outrageous. 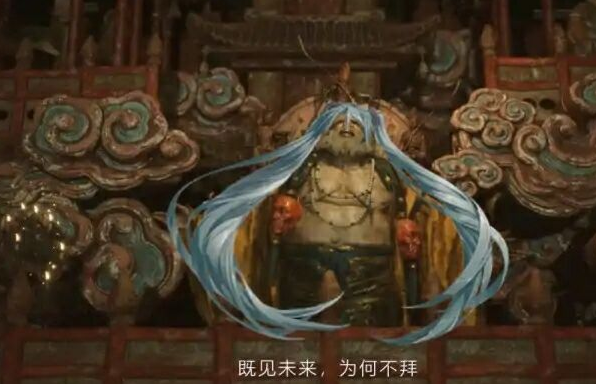 The above is just for P. The version with the same elegant double ponytail on the princess looks more spicy eyes, until there is a big guy behind to replace the previous image with fufu, hey don’t say it looks like it becomes normal. Now, it’s even a little cute! 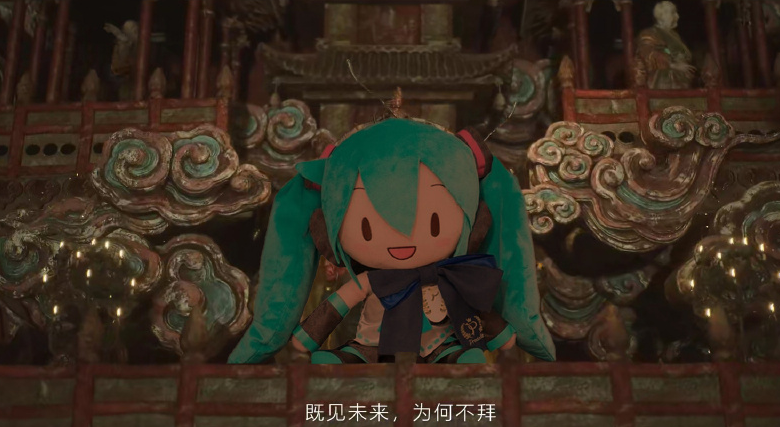 However, the creative inspiration of netizens is more than that. Now the image of fufu has many derivatives, spoofs, and magic changes. As a result, some netizens have posted a gradually “bald” fufu, which feels from the ghostly animal style at the beginning to the cuteness at the back. The wind turned into a funny wind when he reached the bald head, and there was no way to look directly at the fufu. 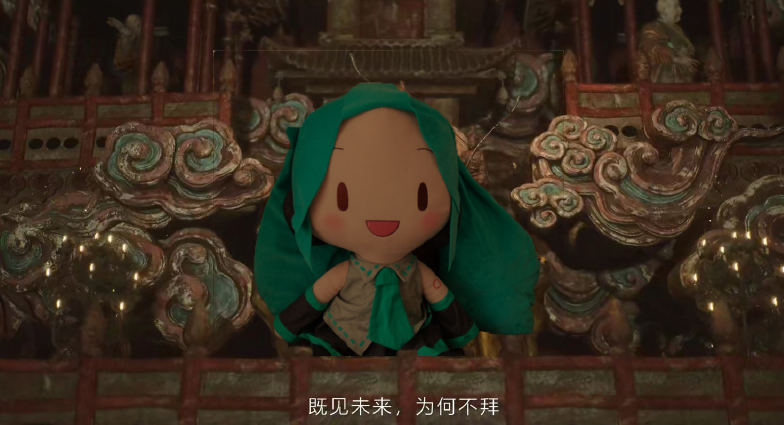 But do you know, don’t look at the various spoofs of Hatsune Miku by netizens, but in fact, in Japan, there is really a temple dedicated to Hatsune, and there is a “miku temple” too!

The following classic picture may have been seen by many fans of Her Royal Highness, but don’t think that the monk in the photo is a role-playing monk. He is a serious monk. The reason for this is actually Japan. There are many sects of Buddhism, which are not the same as the mainstream in our country. Even some monks of many sects in Japan can marry and have children. The family is inherited from generation to generation, and it is said that because the monks have high incomes and stable jobs, they have always been single women. The ideal object. 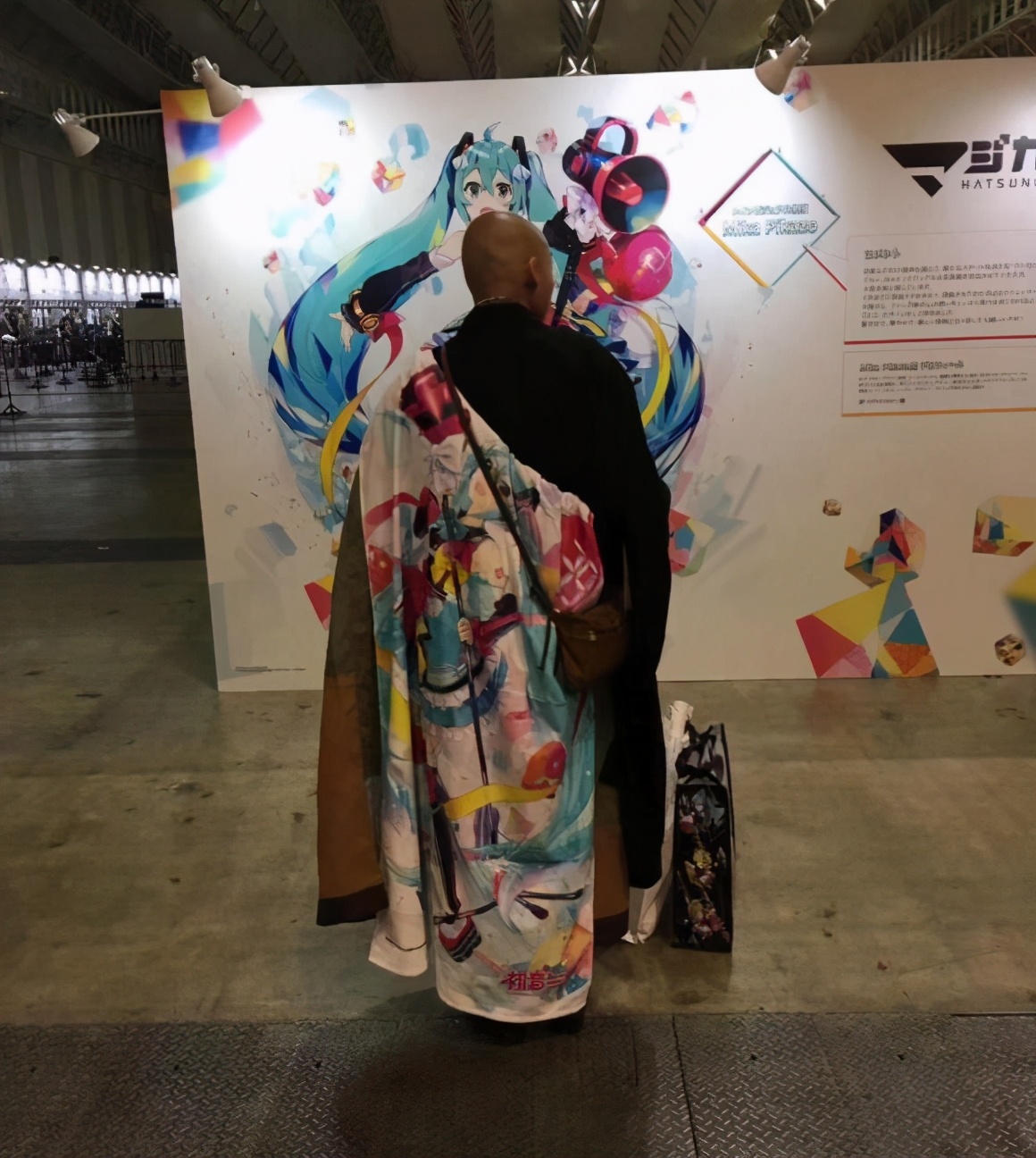 In Japan, a monk said that his temple enshrines the Hatsune Miku Bodhisattva. He will participate in various activities related to Hatsune. I don’t know if he is the same person as the one above. This person also opened his own social account, which is pretty good anyway. Active. 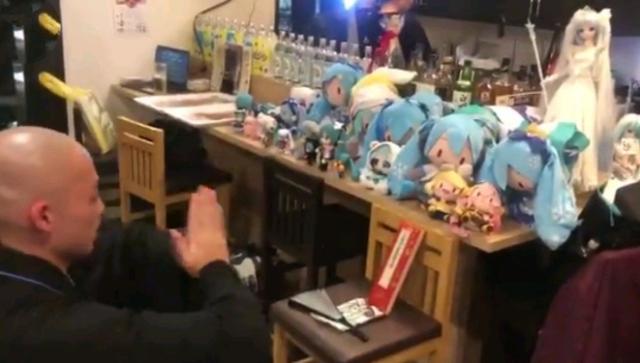 Now many games don’t support mods or anything. After “Black Myth Wukong” is really released in the future, if it supports mods, I think there will definitely be a gangster who will play a Hatsune replacement mod, which is really interesting.

This can’t be bought out? “Minecraft: Dungeon” will land on Steam: the price is very reasonable