Game News And Download Game Information CDPR finally does the personnel! Cyberpunk 2077 will develop a multiplayer version, players: you can come back

I believe everyone has seen the 1.3 version of the Cyberpunk 2077 update a few days ago, and this update basically did nothing, mainly adding a replacement appearance of Johnny Silverhand and “Sky Quartz” robber”. 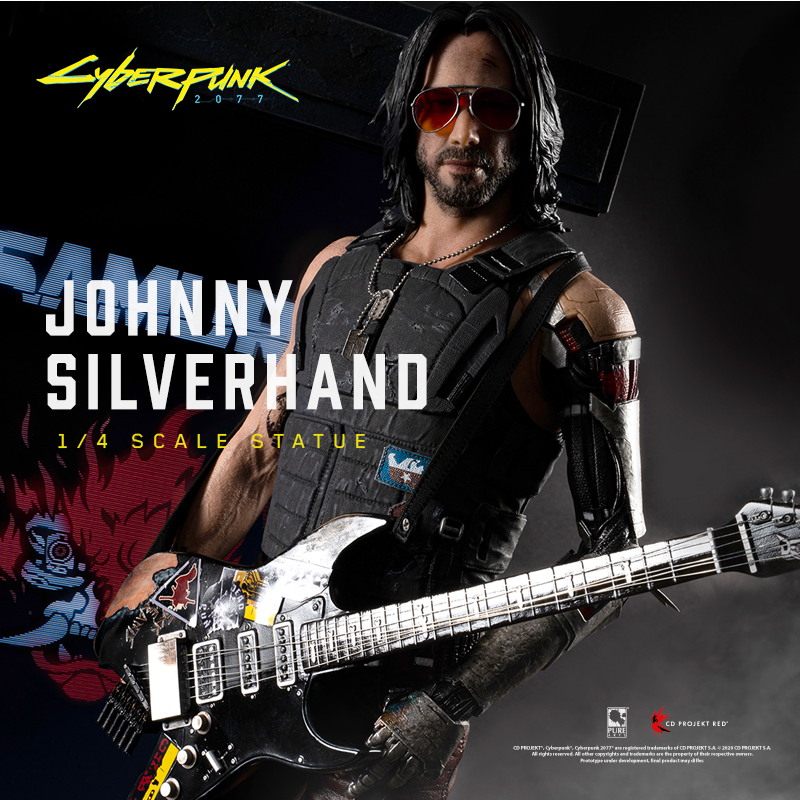 But unexpectedly, this version of Cyberpunk successfully broke through 40G. In addition to the above content, these 40 Gs are all BUG repairs. After this BUG repair, the game is indeed not stuck before, and 1650Ti can be driven. Overall, the quality of the game is indeed higher and more stable than before.

But even so, there are still quite a few bugs in the game that have not been repaired.

However, considering the various turbulence within CDPR since the release of Cyberpunk 2077, it is quite rare to achieve this level. 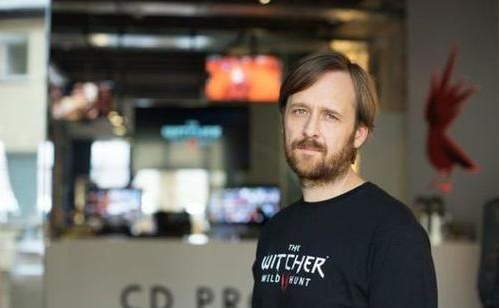 After the release of CDPR, because of dissatisfaction with the quality of the game, many shareholders of CDPR expressed the hope that the president can be replaced. This is only one of them. At the same time, 2077 also experienced the reorganization of the game development team, and the content promised on the eve of the launch was also cut a lot. This can also be seen in the game, and many places are obviously castrated. The previously promised multiplayer mode is still missing in the 1.3 update.

And just recently, the Cyberpunk 2077 update seems to be finally back on track. 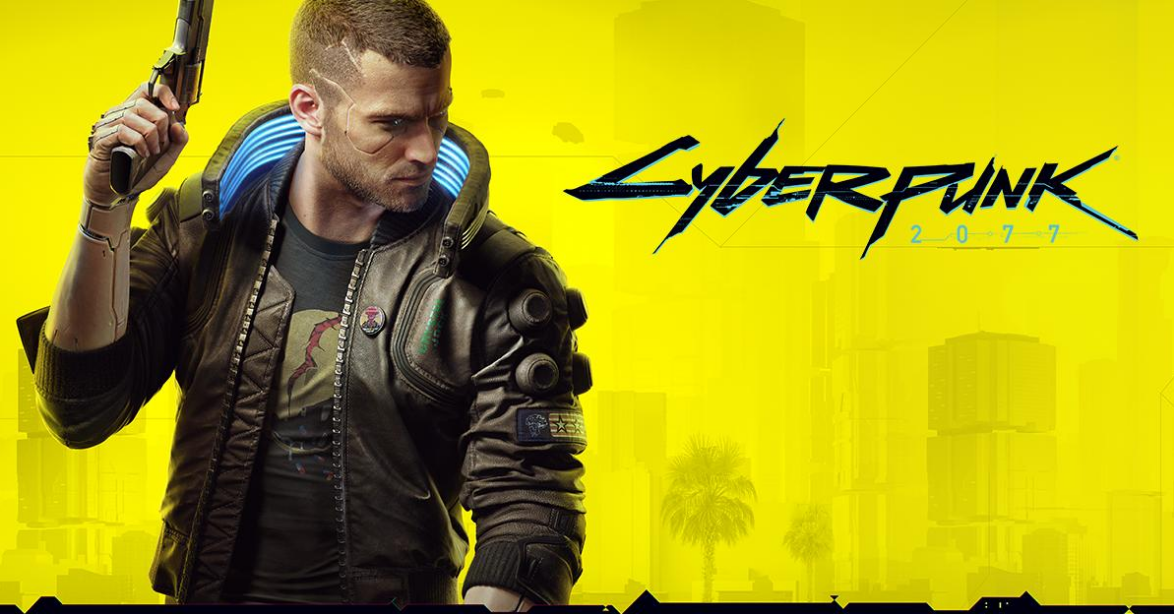 Someone on the extranet analyzed the content of the game update. This patch has made quite a lot of improvements and changes to the game’s engine and bottom layer. In this update, some people have discovered the multiplayer mode and DLC related data.

You know, in March this year, the dumb donkey officially announced the cancellation of the update of the multiplayer mode. And now taking it back and reconsidering the update, it seems to be telling us that the internal problem has been solved. And, in this analysis, it was also found that there will be two DLC updates in the future. 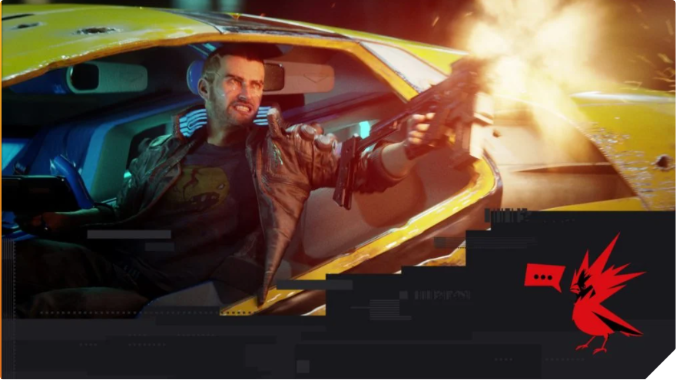 At that time, when the Witcher 3 was updated to version 1.3, it was already an annual version, and when cyberpunk was updated to 1.3, a stable game experience could not be achieved, no wonder the gap between players was huge. After going online, the official has been reincarnating between fixing bugs and pretending to be dead. It chills the hearts of the players who have a huge gap. But at least this time, the content the players discovered still gave our players a lot of confidence.

It is also the first “personnel” that the official cyberpunk update has done in so long.

Although there are still bugs, they are now on PS4 again. It’s more or less a fresh start. I said before that no matter how bad CDPR is, I will not hack this company. Just because of the Witcher 3 game, I will always have expectations for CDPR.